The #1 Best Painters And Decorators In West London
Are you looking for the number 1 high-end painting and decorating company West London? We have undertaken decorating projects throughout West London. From Chelsea, Kensington, Knightsbridge, Notting Hill, Little Venice and many more
Get A Quote Now 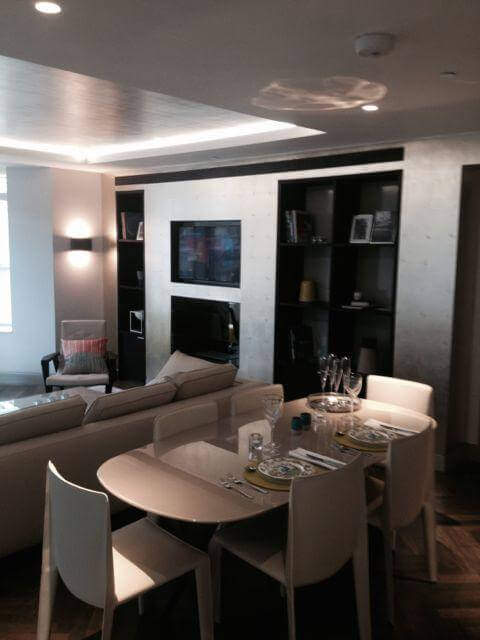 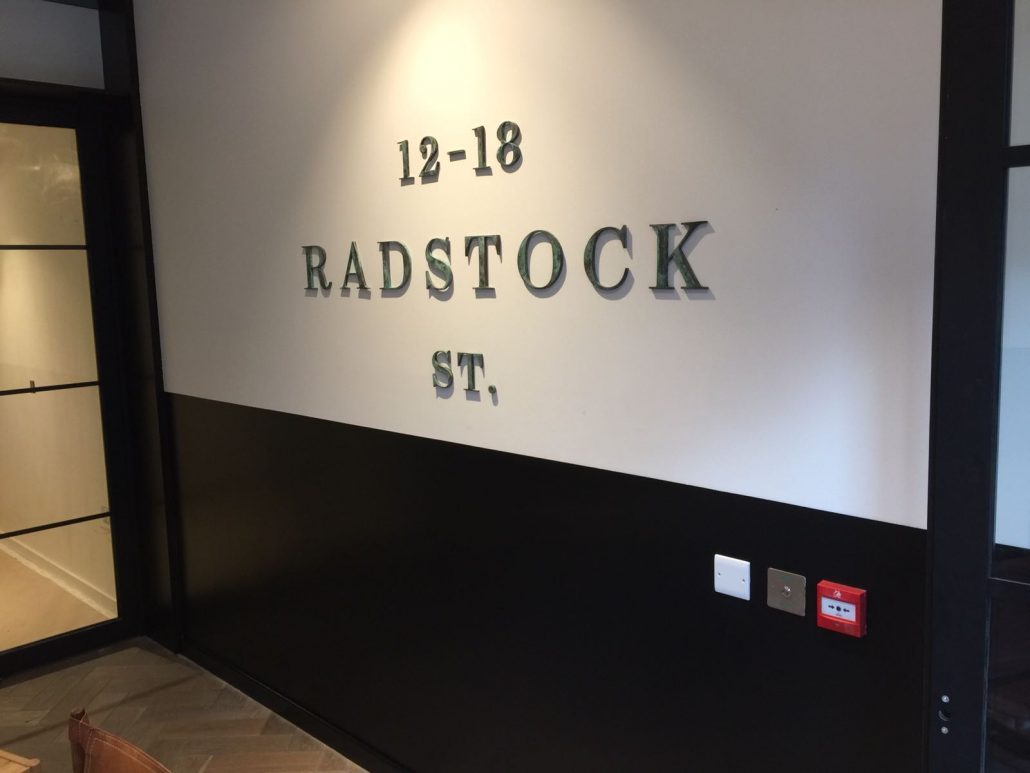 Get your London property, home, apartment, office, block or building transformed by our high-quality painting and decorating contractors in West London

We have worked on projects such as the Chelsea football club, Simon Cowell’s house, The Natural History Museum, as well as grade 2 listed buildings, hotels, schools, and many many more with our painters and decorators services in West London.

As painters and decorators in West London GSD London are used to decorating premium properties throughout the capital. Our talented painters and decorators in West London are adept at all forms of decorating working on projects from high-end homes, museums, schools, apartment blocks, hospitals, churches, car showrooms and more.

The area of West London lies north of the River Thames growing from its historic epicentre of Westminster and the West End travelling out towards the greater London boundary into Middlesex.

West London houses the smallest borough of London and one with the royal status that is Kensington and Chelsea. It contains major museums like The Natural History Museum, The Science Museum as well as internationally renowned stores such as Harrods and Harvey Nichols.

The reasons for West London’s rapid early growth are quite unique. Firstly the rich elite favoured the area as a place to settle due to it being upwind from the smog and smoke of London city. Secondly, there were a large number of bridges built connecting north and south over the River Thames compared to the East where the River is much larger.

West London houses the embassy’s in Belgravia, royal gardens in Kensington and is also home to the world-famous Notting Hill Carnival.

The Notting Hill Carnival is an annual event that first started in 1966 as a celebration of British West Indian culture. Street performers would decorate themselves in lavish outfits and paint the streets in vibrant colours filled with live music and the sweet smell of Jamaican food.

West London is truly a vibrant place and our painters and decorators in West London love to add a bit of colour to the palate.