Painters and Decorators in West London

As painters and decorators South London GSD Painting and Decorating London are known as one of the premium contractors in the area. Working for construction firms, large building contractors, house builders, interior designers, architects, commercial offices and industrial premises to name a few.

Being Based in the centre of London we are ideally based to service all projects inside the M25. We operate from our head office in Clerkenwell and often travel over the river to South London.

Our South London painters and decorators work throughout the region painting and decorating commercial properties and premises for clients ranging from landlords, developers, property management companies, architects, building contractors and more. Some of our painting and decorating in South London projects include the Greenwich Navel Museum, The Oxo Tower, The London Eye as well as many offices, new build apartments, schools, car show rooms and private properties.

South London has a colourful decorative history where it began in Southwark the southern end of London Bridge. Initially built as  by Harold the Great as a military base in Southwark to defeat the Viking Great Heathen Army.

South London has many tourist attractions decorating the area from the Tate Modern in SE1, Tate Britain, The Tower of London, The National Maritime Museum, The London Dungeon, The Royal Observatory, Southwark Cathedral, The Navel College in Greenwich, The London Eye and many many more.

Get your London property, home, apartment, office, block or building transformed by our high quality painting and decorating contractors  in South London

Contact us Now
Maps were disabled by the visitor on this site. Click to open the map in a new window.

As high quality painters and decorators South London we only use the finest brands of materials from Farrow and ball , Little Greene & Designers Guild Paint, to the finest wallpapers from De Gourney, Altfields and many many more.

If you would like to discuss an up and coming painting and decorating project in South London please get in contact with us now.

Why don’t you scroll through some of our South London painting and decorating projects. From offices, apartments, block refurbishments, fit outs, new build developments, heritage restoration and more we do it all 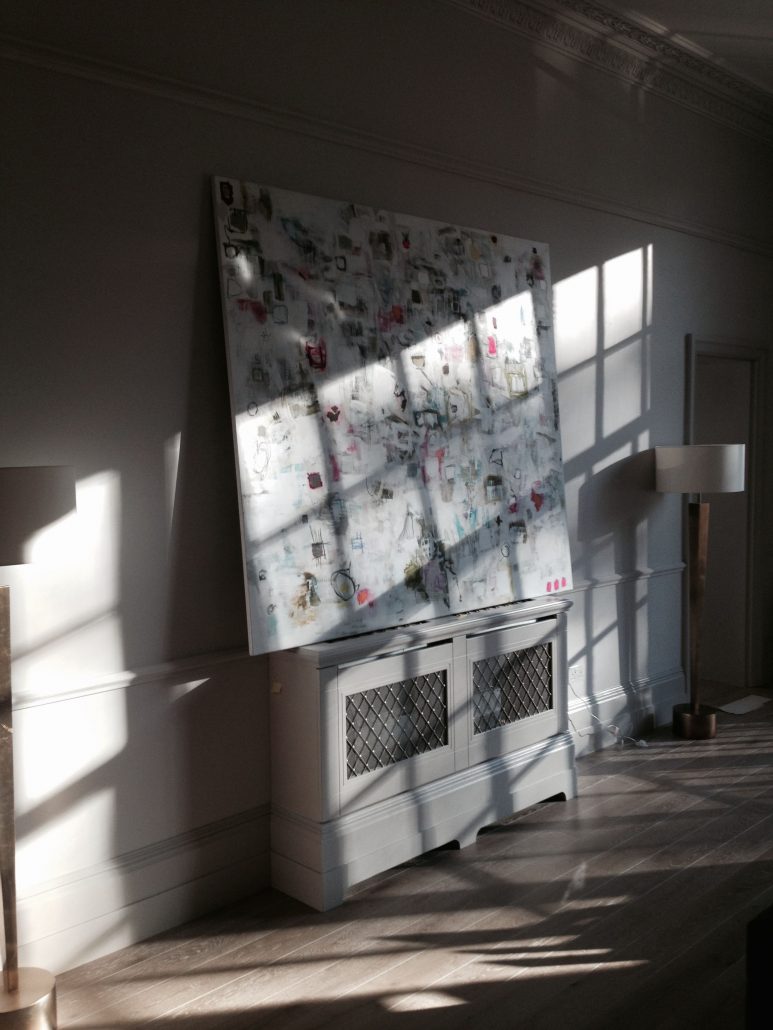 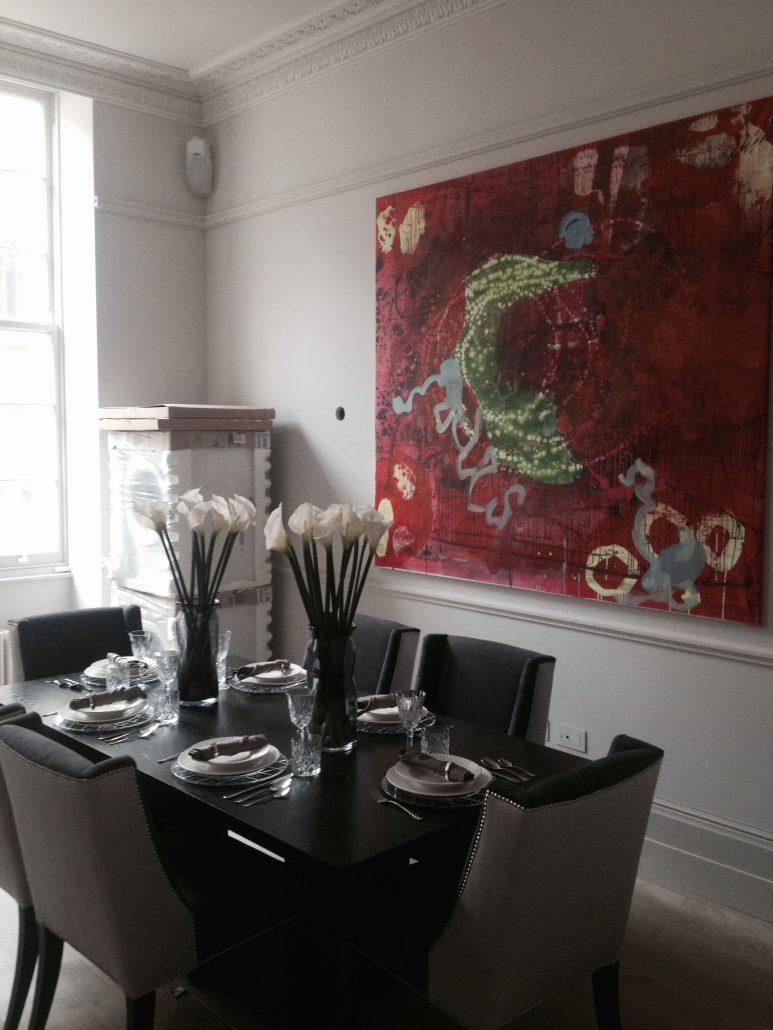 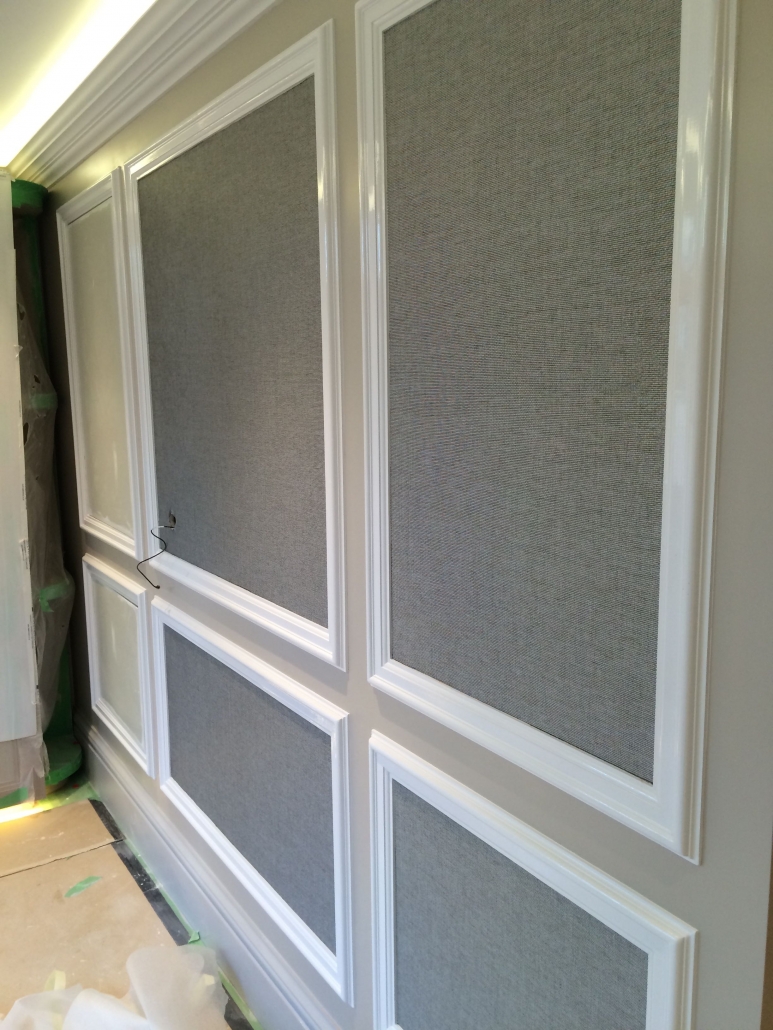 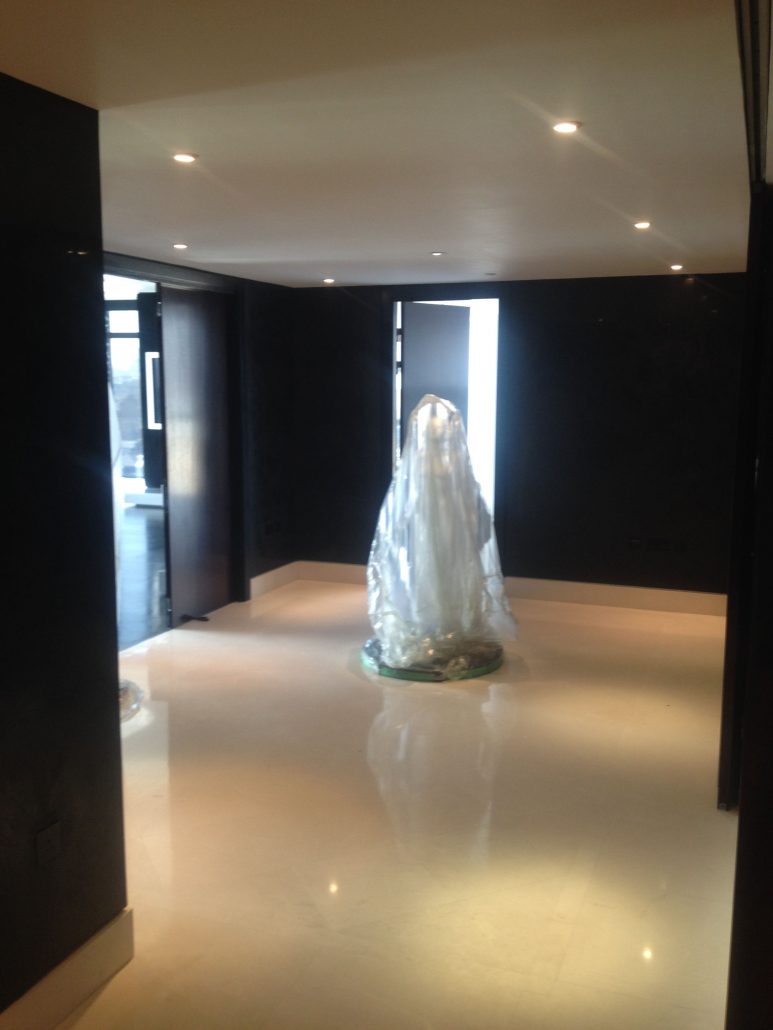 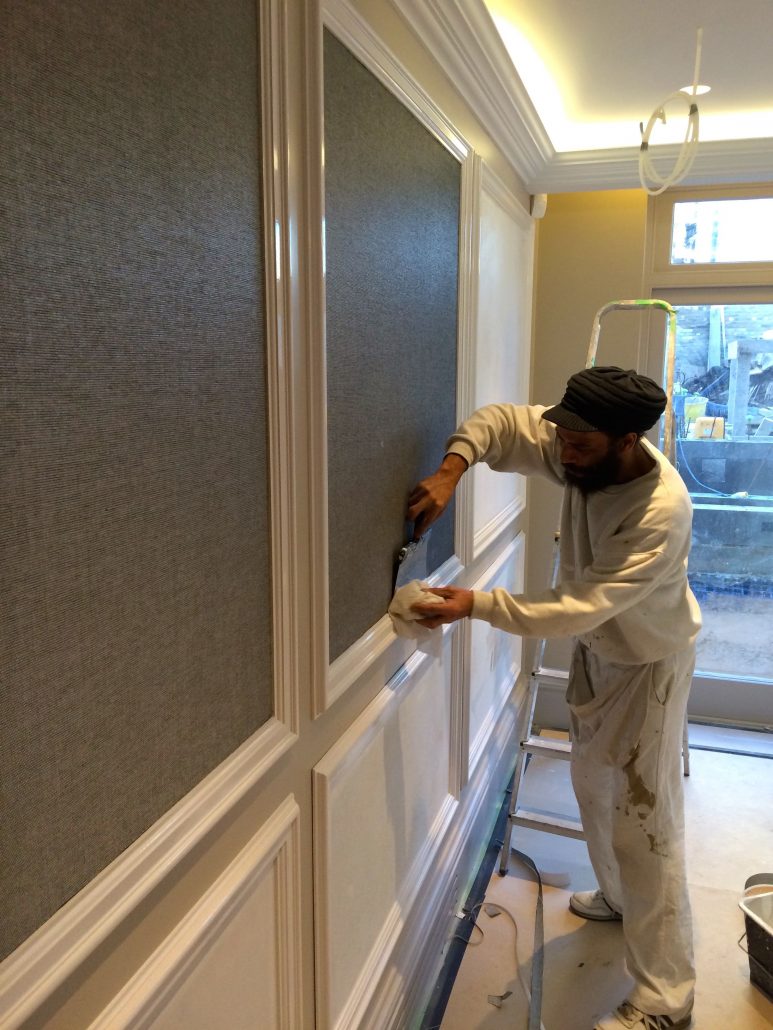 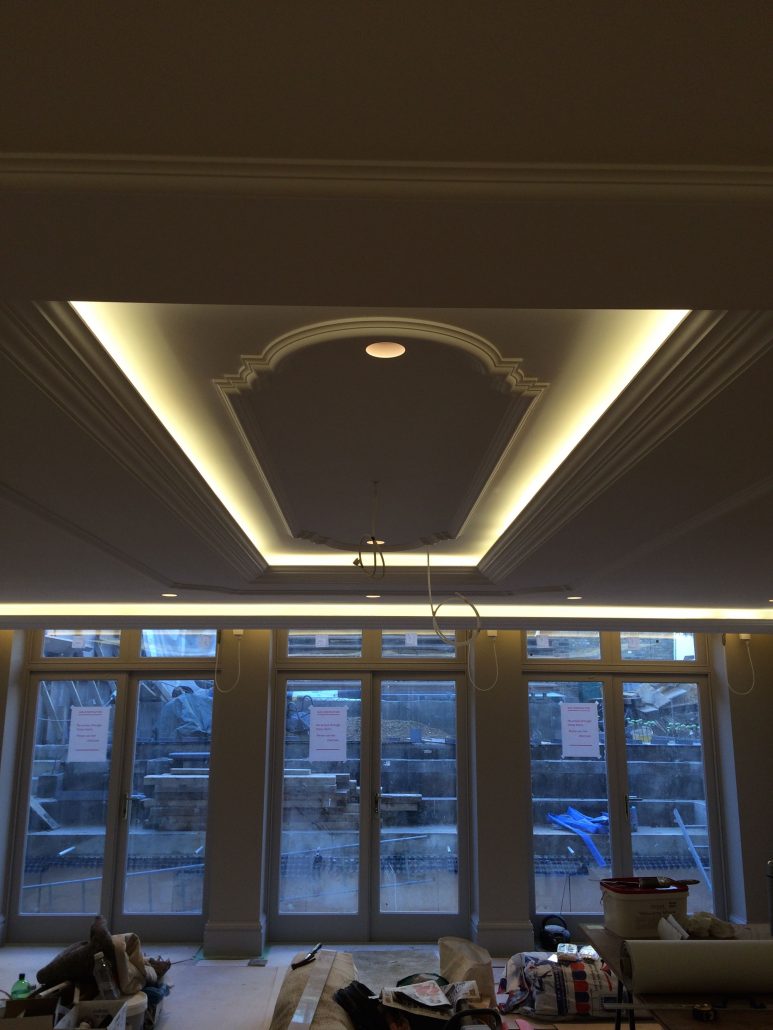 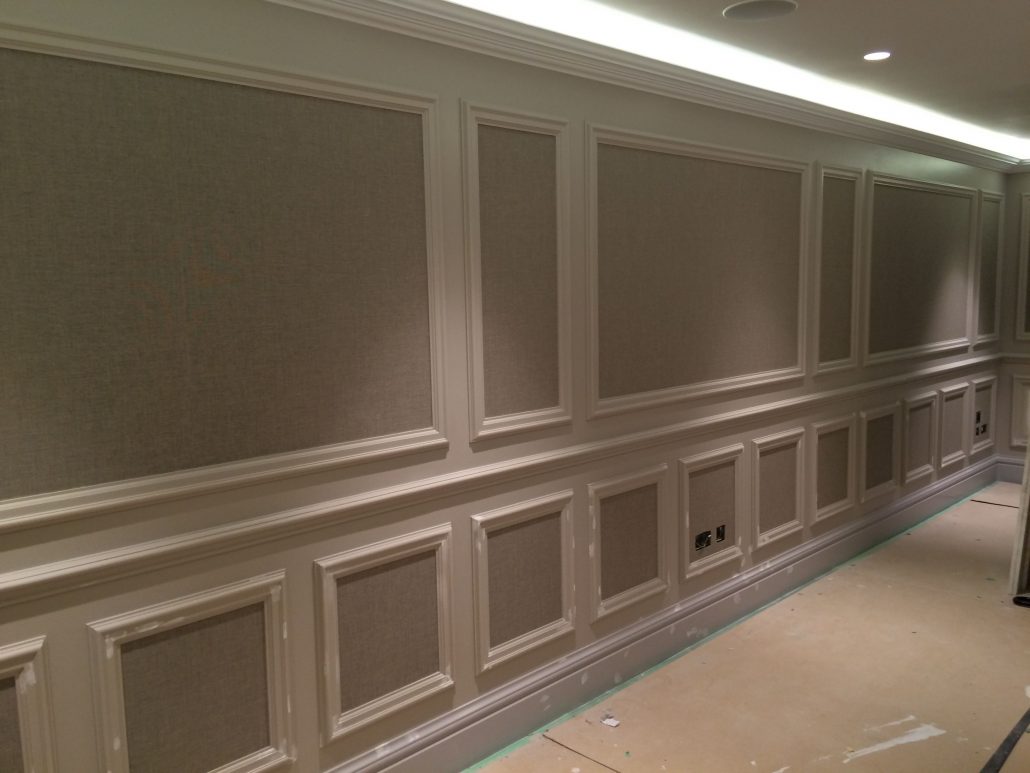 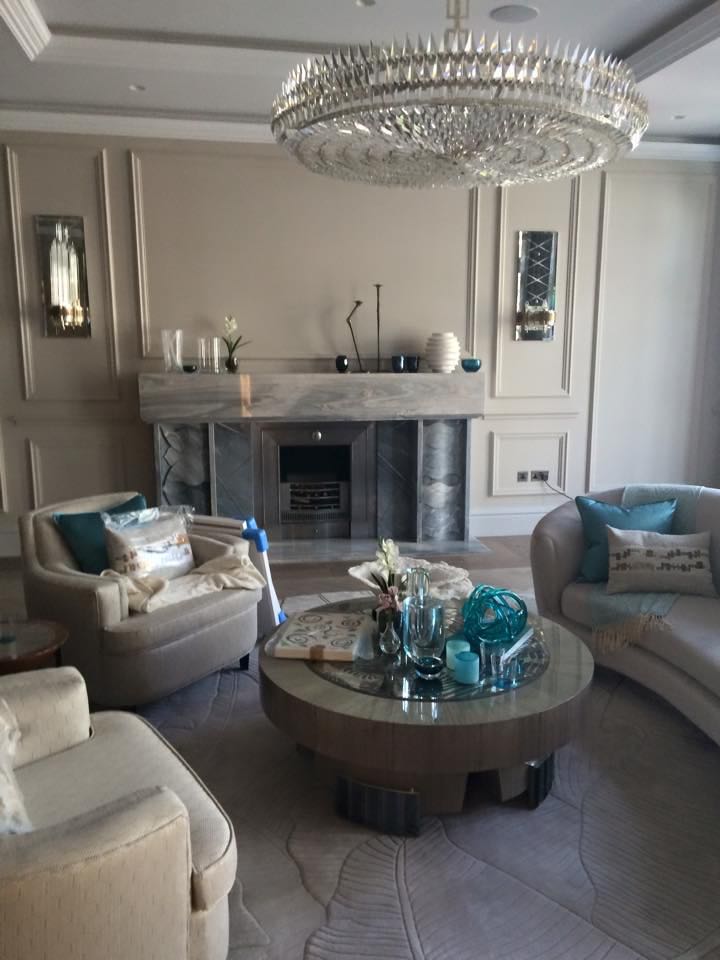 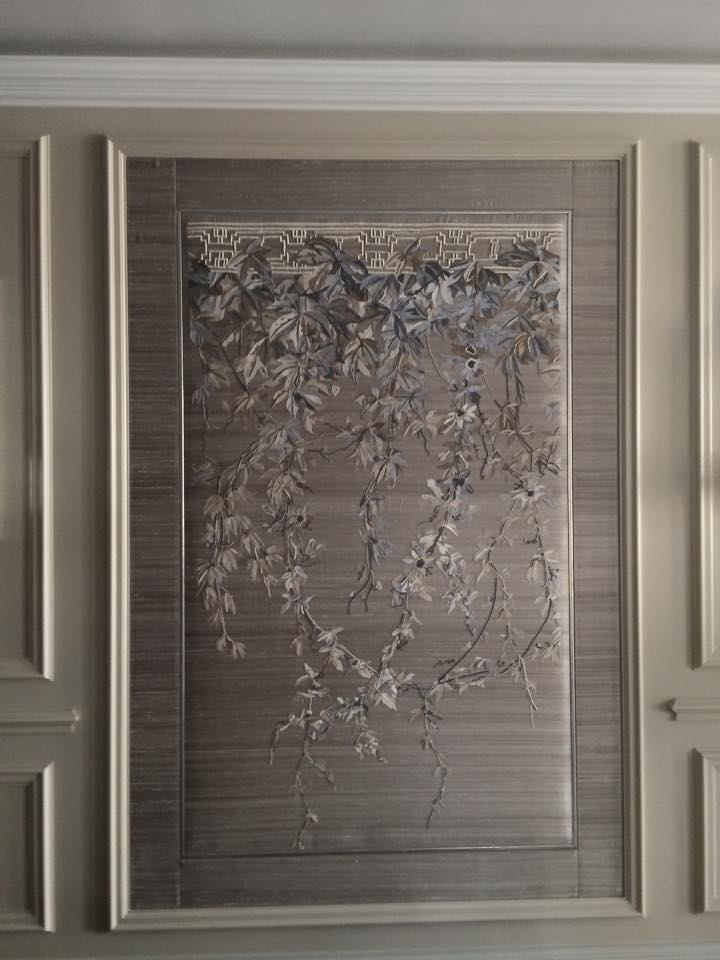 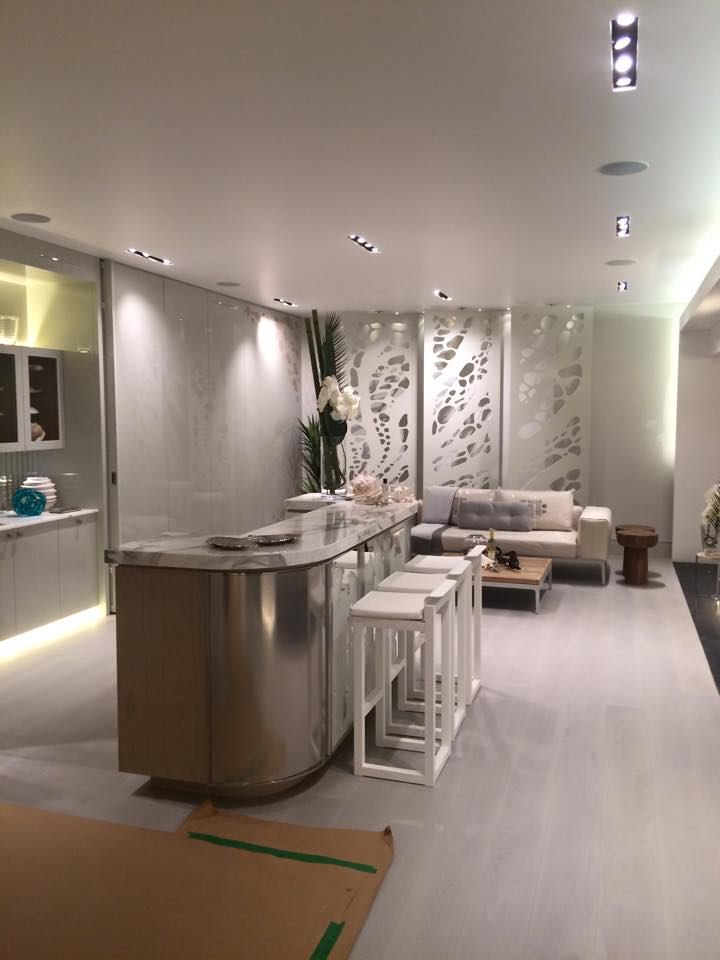 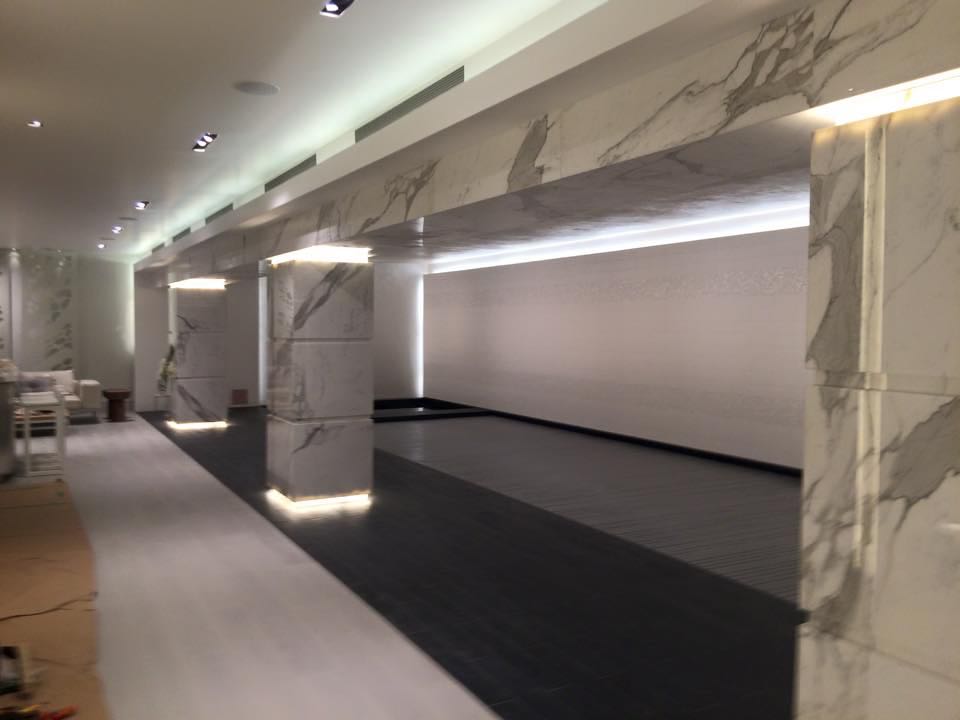 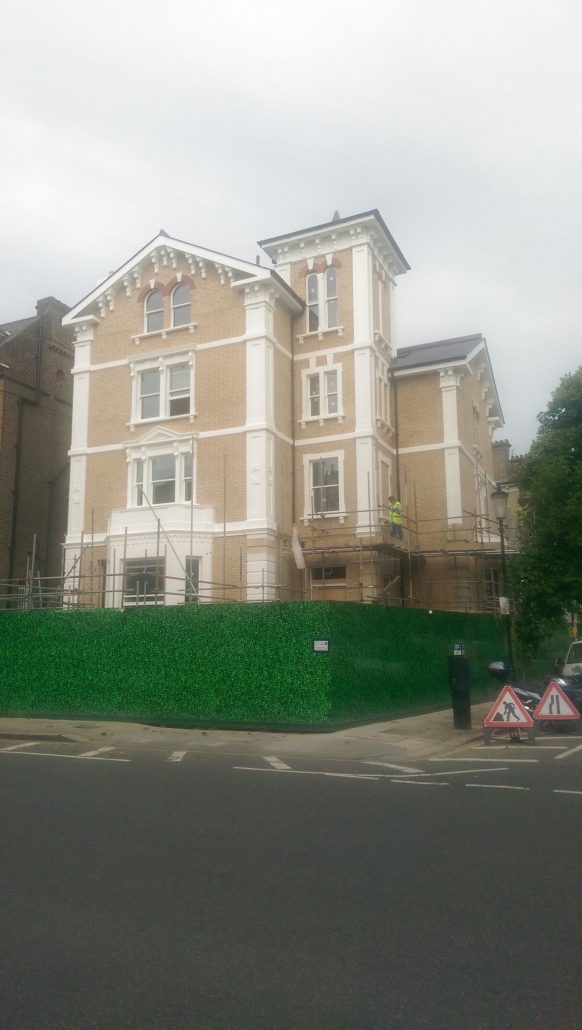 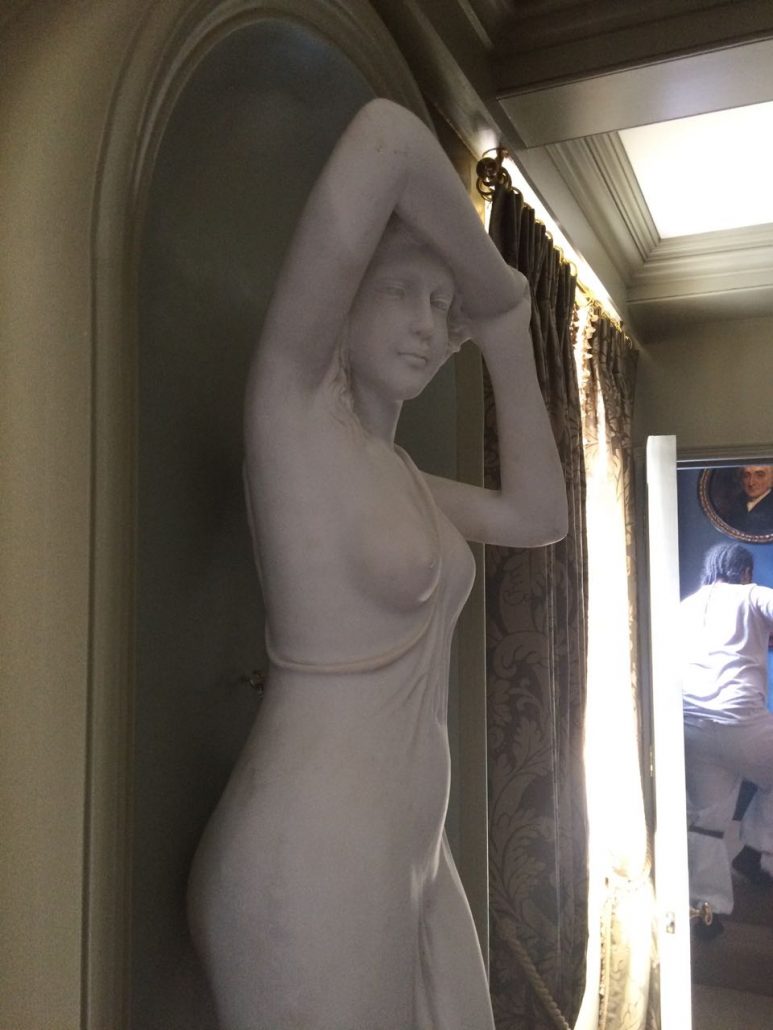 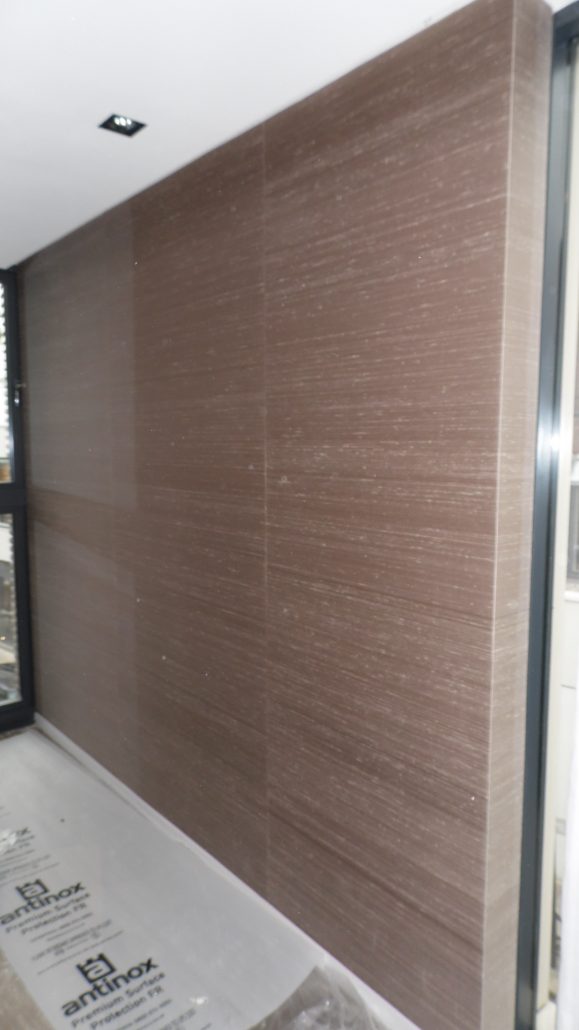 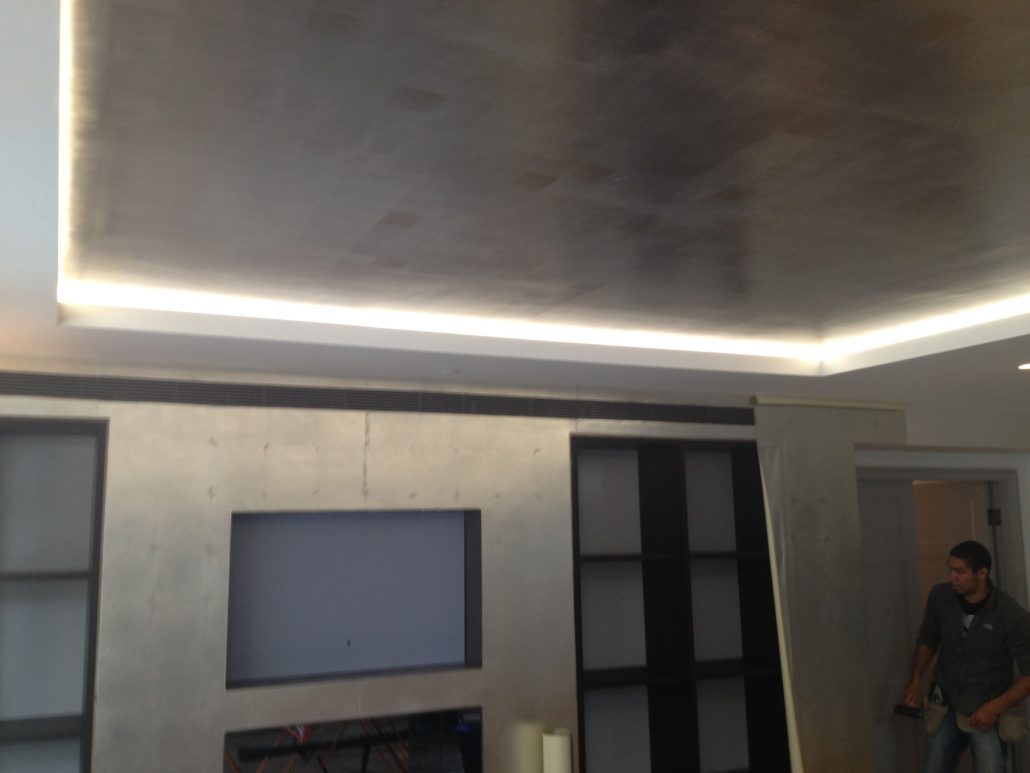 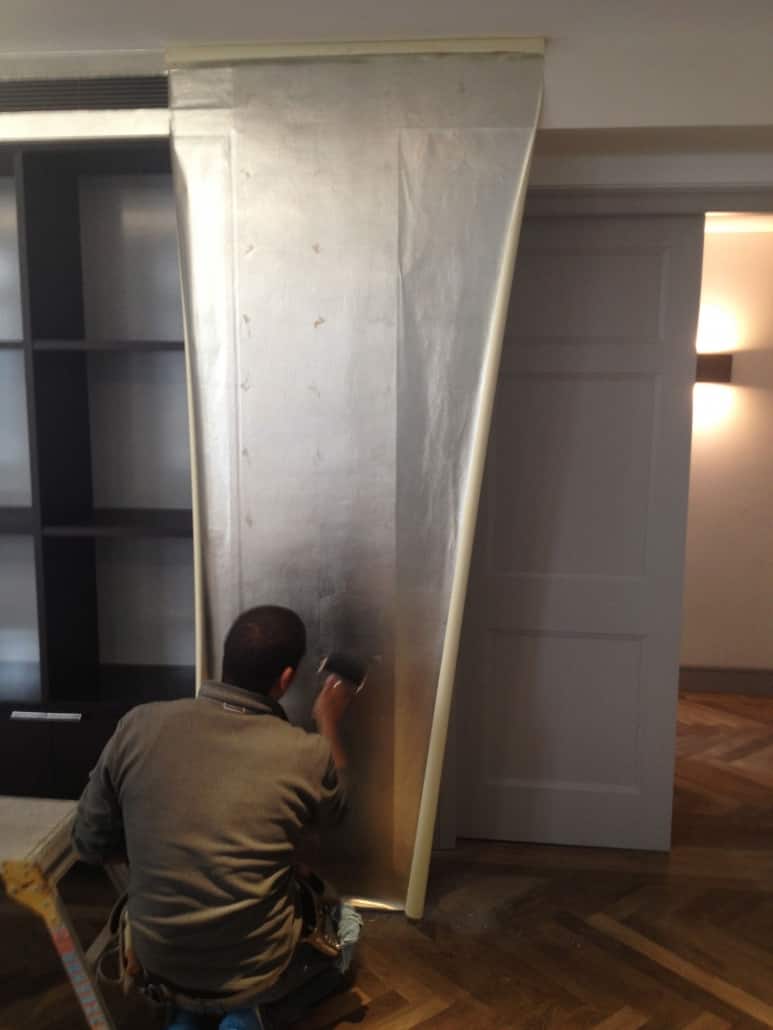 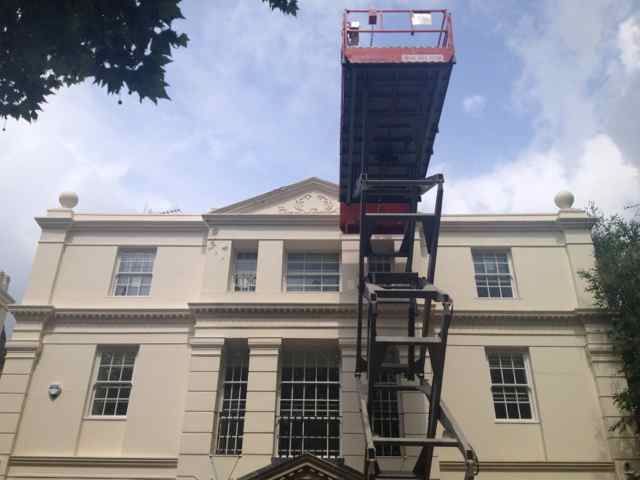 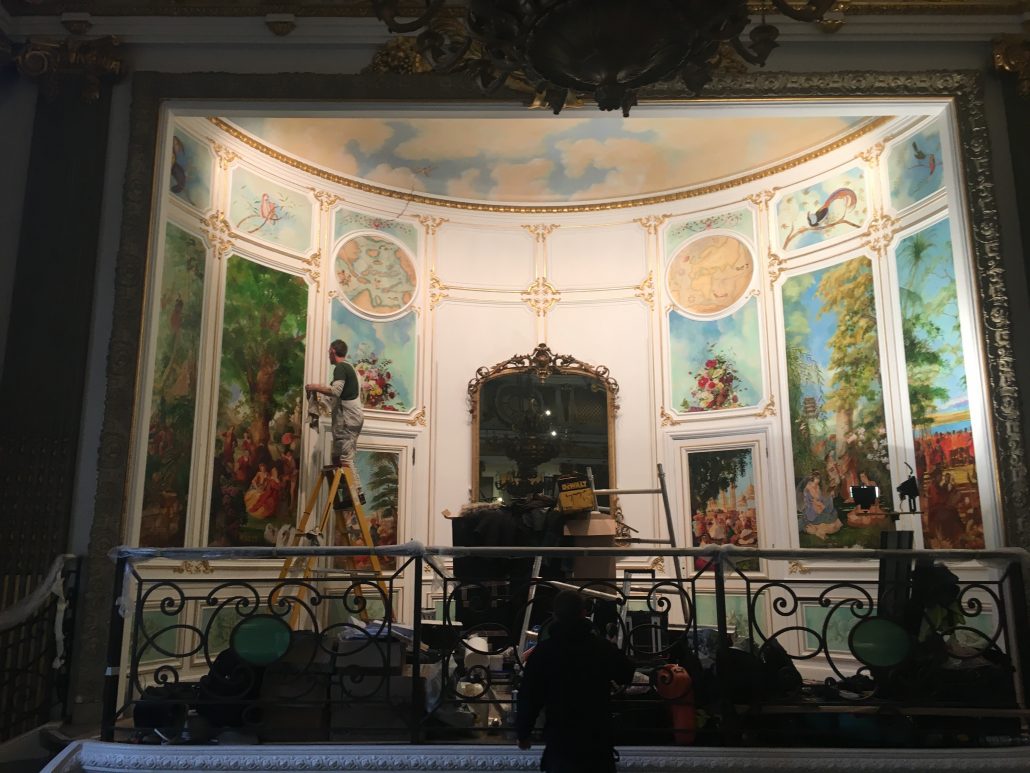 Get your London property, home, apartment, office, block or building transformed by our high quality painters and decorators in South  London

As a trusted company our school decorating services are always busy throughout the summer months and half terms. With school looking to refresh their premises while the kids are on holiday.

When decorating a school, time is essential. There is only a finite time scale to complete all works with in the normal six-week holiday.

St Michaels Catholic College in Bermondsey South London has been a trusted customer of GSD for almost ten years. We have redecorated the school every summer. However the summer of 2019 was a different story.

They had recently had a new wing to the school built by a large main contractor. However this main contractor had gone into administration during the project leaving the build in an almighty mess.

The school maintenance team contracted GSD for help to get the build finished and bring it up to the correct quality required.

We allocated 15 painters and decorators South London to the project to ensure all classrooms, lobbies, walkway and offices were redecorated to a quality finish on time ready for the school to reopen for the new term.

As trusted commercial painting contractors in South London. We were contracted to decorating this block of 8 houses in Wandsworth.

The building was a converted old school with period Edwardian features. The area is an hotspot for young families and professionals working in the city. Each property had three bedrooms and were on the market for between £750,000 – £1,000,000.

With a price tag of this sum it meant the decoration had to be to the highest of quality and this is where GSD London were appointed. As trusted painting contractors in South London we employed a full time team of eight professional painters to complete all works for the main contractor.

The project lasted 12 weeks and was completed on time and within budget.

We cover all throughout these main areas in South London

Mat Format
12:05 13 Sep 19
GSD/Prime took on a large decorating contract for me and were diligent and professional every step of the way up until handover to the client where they continued to carry out extra works post completion for the client at their request. I am tendering for other projects now using GSD as my 'go-to' decorating contractors...
See All Reviews
Scroll to top