Skip to content
The #1 Best Painters And Decorators In Kensington
Are you looking for the number 1 high end painters and decorators in Kensington? We have undertaken decorating projects throughout the borough of Kensington in areas such as: Holland Street, Church Street, Kensington High Street, Palace Gardens, Victoria Road & Kensington Park Gardens.
Get A Quote Now

We have completed numerous projects in Kensington from high-end homes, apartments, retail shops, offices, internal decorating, external painting, block refurbishments and more. We have worked on projects on Kensington Church Street, Kensington High Street, Kensington Park Gardens, Harrington Gardens to name a few. We cover all properties and buildings in the Kensington postcode of W8 with our painting and decorating services. 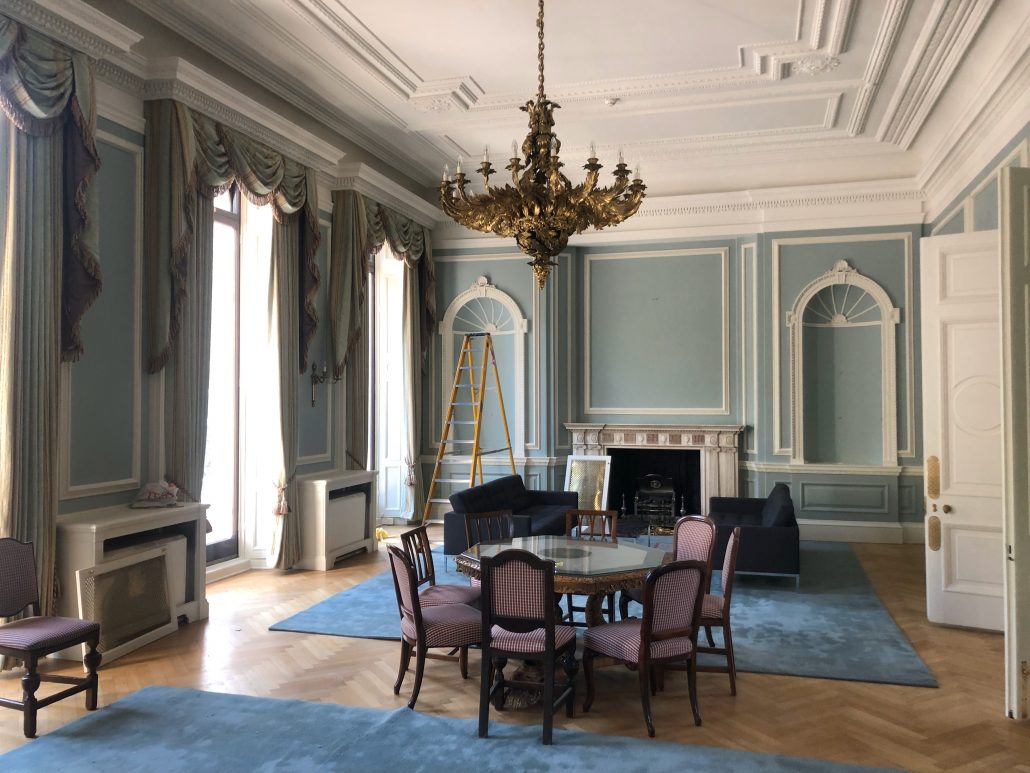 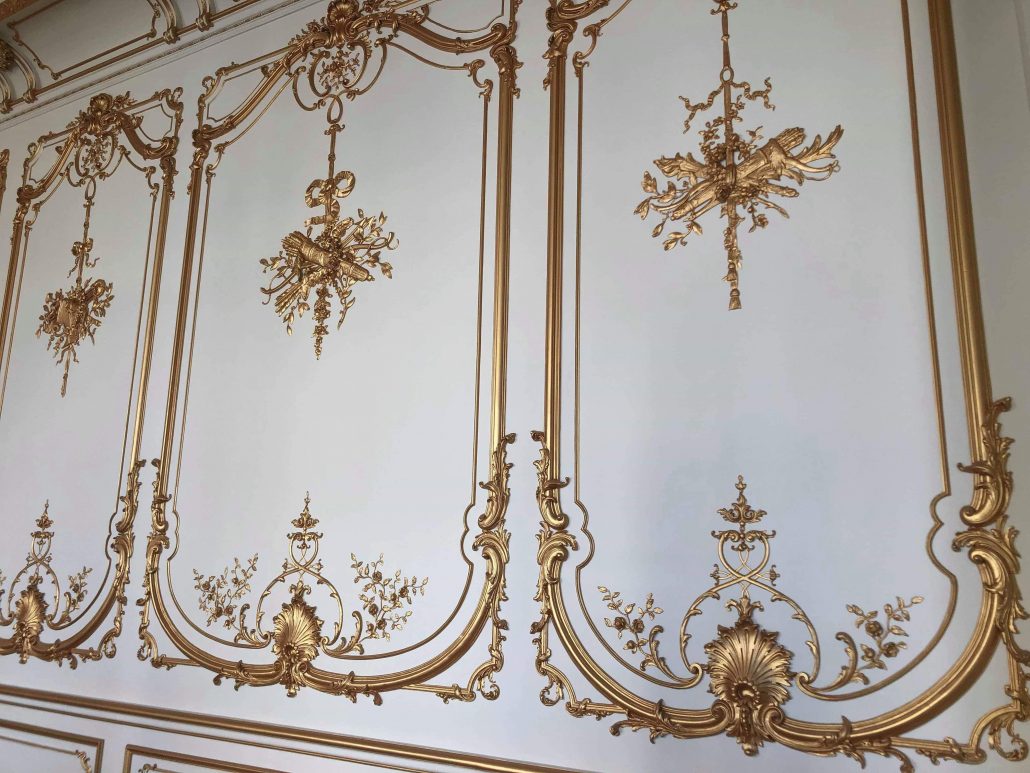 Get your London property, home, apartment, office, block or building transformed by our high quality painters and decorators in Kensington

Painting and Decorating Company in Kensington

Kensington Palace the birthplace of Queen Victoria and home to The Royals for over three hundred years. Originally built in 1605 as a two storey mansion, it now has some of the most lavish decorating in the country after being restored by Queen Victoria in the late 18th Century.

The main heart of Kensington is Kensington High Street, a bustling commercial hub of shops, bars and restaurants, which has been declared London’s second best shopping street after Oxford Street. These shops are filled with the latest interior designs and up to date decorations.

Kensington High Street has been home to some of the most well known brands and department stores for decades from Bakers of Kensington, Derry and Toms, Pointing’s, House of Fraser to modern day with Harrods predominate on the sky line.

GSD Painting and Decorating have been restoring houses in Kensington for many years. A previous project on Harrington Gardens in South Kensington SW7 has GSD lovingly redecorate this Grade two listed building to all its former glory. Harrington Gardens to the east of Gloucester Road is known as ‘garden square’ running from Collingham Gardens to Collingham Road. Situated close to the areas main hotels such as The Bentley Hotel and The Grosvenor Casino.

The specification for the project was only something one of London’s premium painting contractors could undertake. The building was a built in the 17th Century styled after Flemish properties of the time. Throughout the internal of the building listed wood carved features decorated all rooms with a huge wooden stair case as the centre piece of the property.

GSD helped the client understand the process of restoring a property of this nature where we had a team of specialist painters strip all existing paint from the wood, taking all surfaces back to bear. Before lovingly applying new fresh coats of Farrow and Ball Paint.

GSD have undertaken many high end interior painting and decorating projects in Kensington. We have achieved the highest quality wall surface preparation and finish as well as hung some of the most expensive quality fabrics from the top design firms.

This project for a property developer in South Kensington was working with some of the leading interior designers in the UK. The four storey property including a freshly developed basement required only the highest standard with Silver leafing applied to coffered ceilings, the finest wall fabrics from Altfield hung on the walls and Designers Guild paint on woodwork and plaster.

The project lasted for a 8 week period with GSD’s painters and decorators in Kensington working around the clock to deliver the project for our commercial client.

All works were completed on time and to budget with the building contractor and interior designers over joyed at the finish GSD achieved.