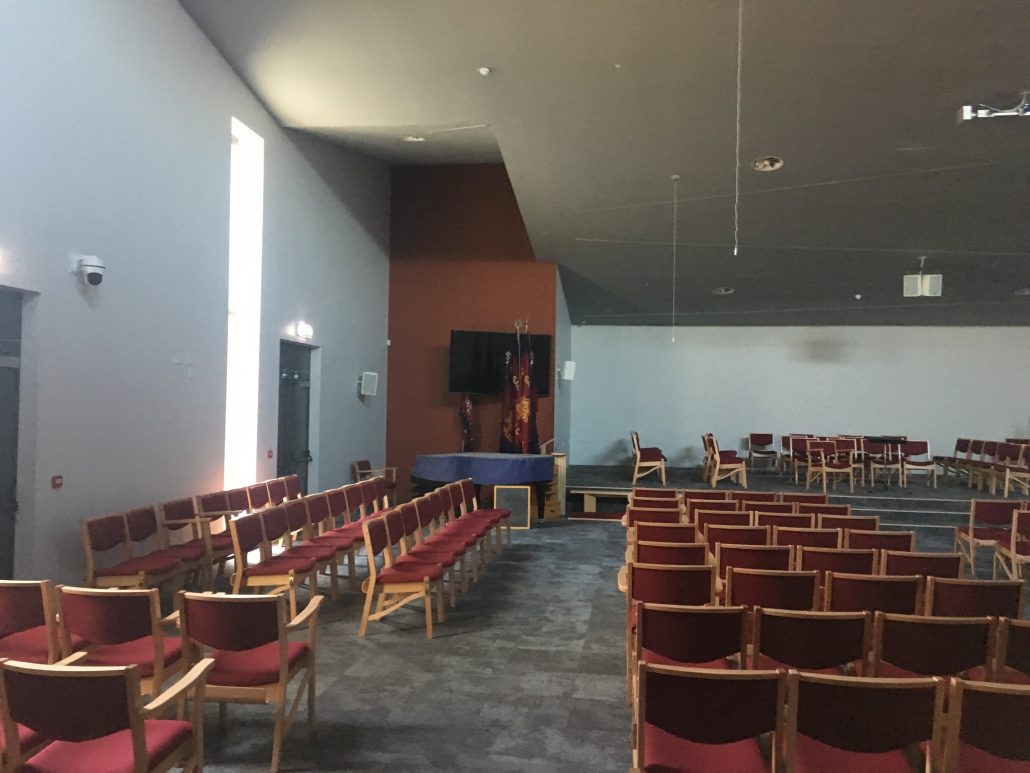 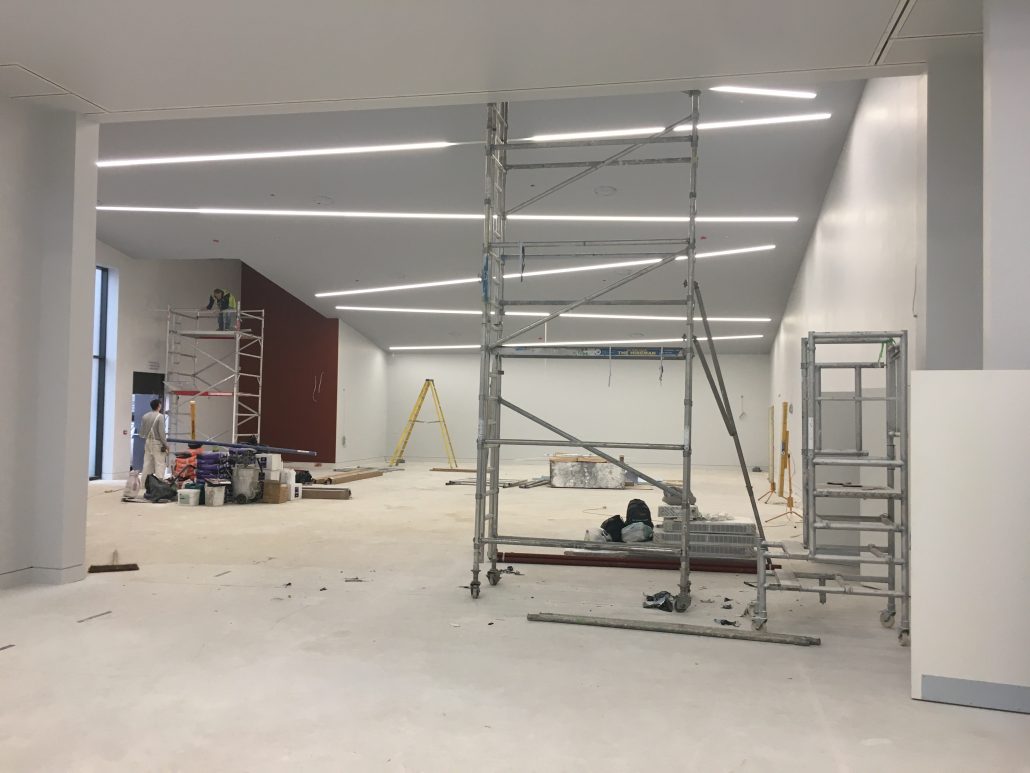 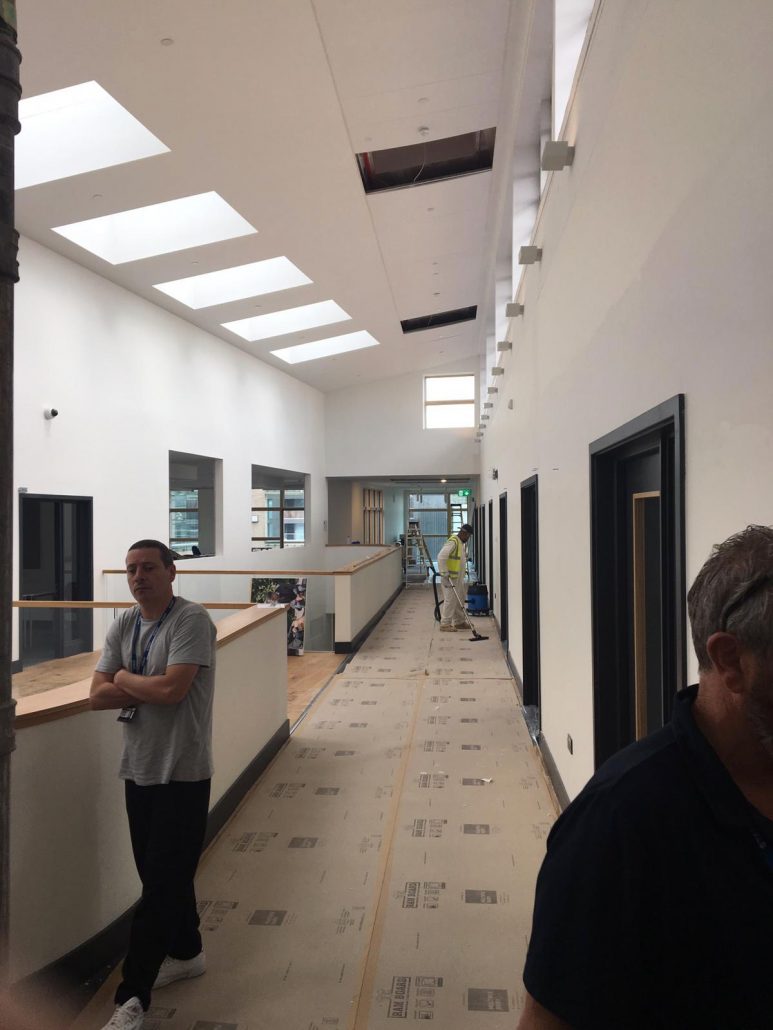 Get your London property, home, apartment, office, block or building transformed by our high quality painting and decorating contractors in Limehouse

Painters And Decorators In Limehouse