About Our Painters And Decorators City of Westminster

Painters And Decorators City of Westminster

As the number one Painters and decorators in City of Westminster.  GSD are your one-stop shop when it comes to commercial painting and decorating contractors servicing the heart of London city. City of Westminster is the innermost part of the city compromising of numerous boroughs full of offices, industrial spaces, residential domiciles, restaurants and bars that all have various decoration needs from a freshen up and quick lick of paint, maybe a drop or ten of decorative wallpaper, all the way through to our specialist team who carry out bespoke freehand gilding, gold leafing and mural works. 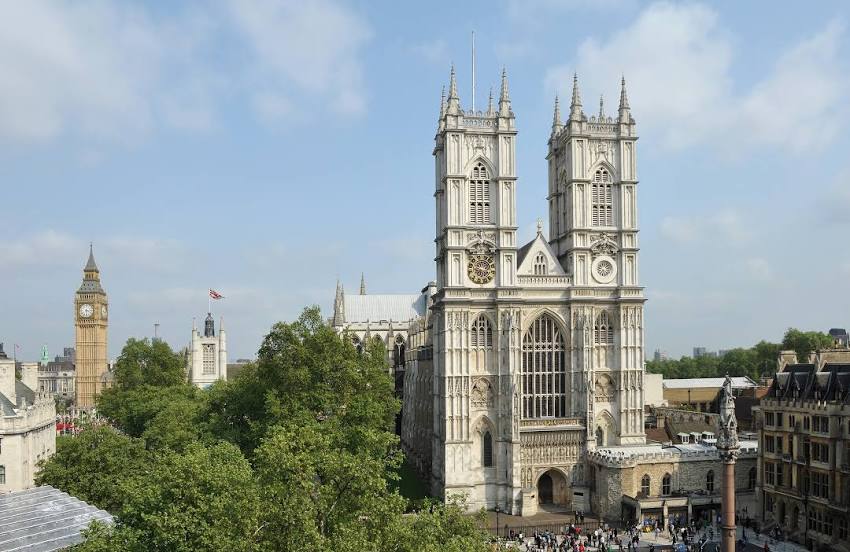 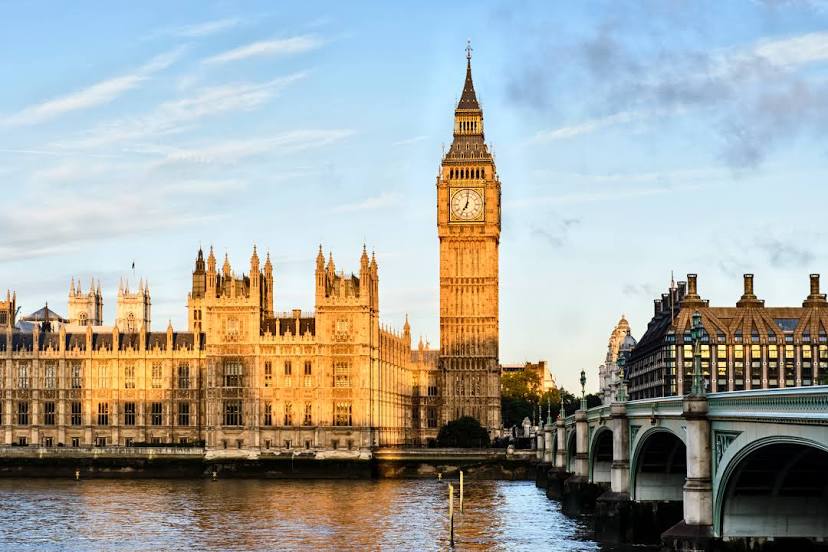 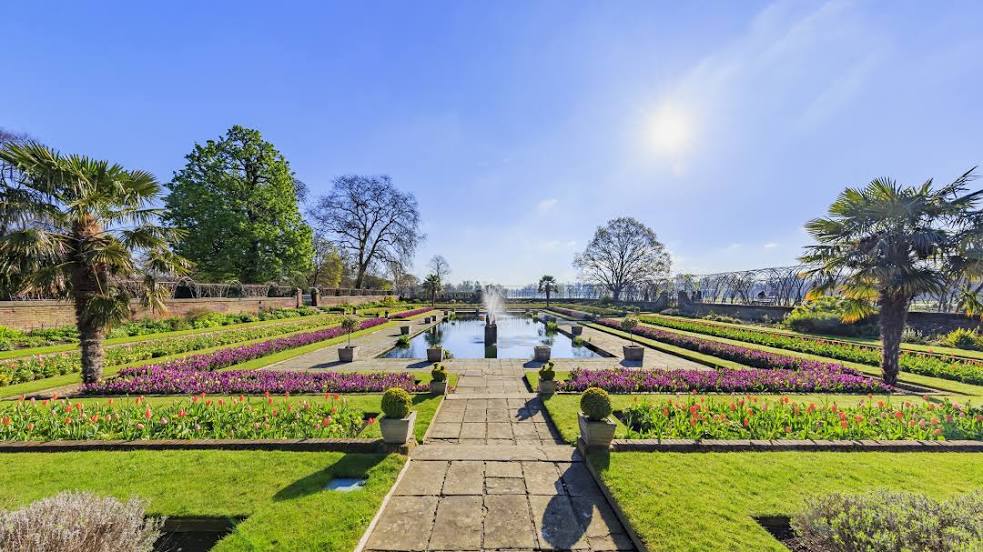 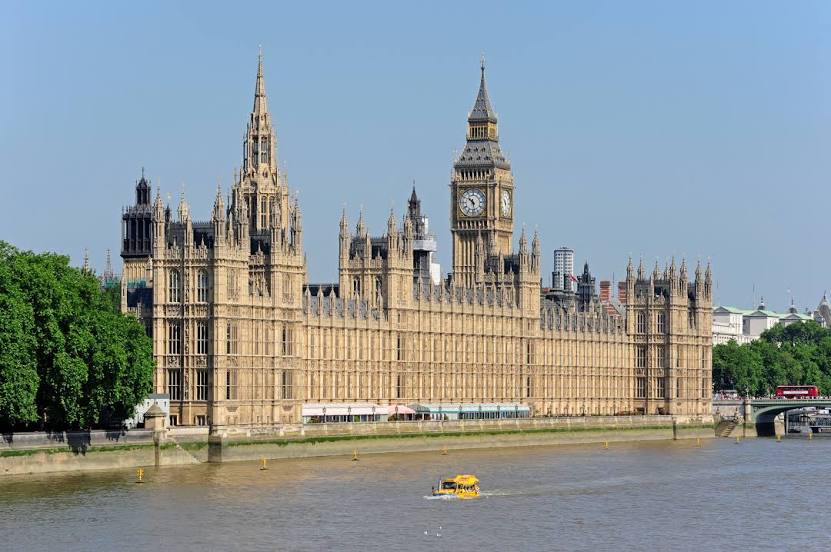 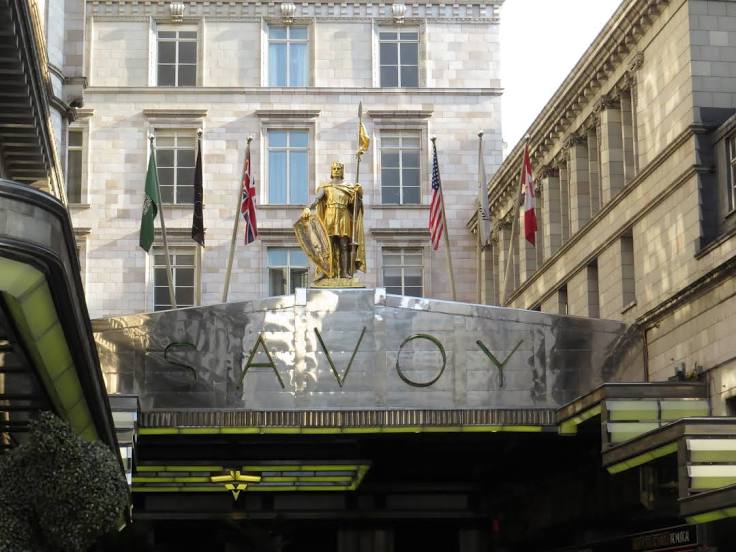 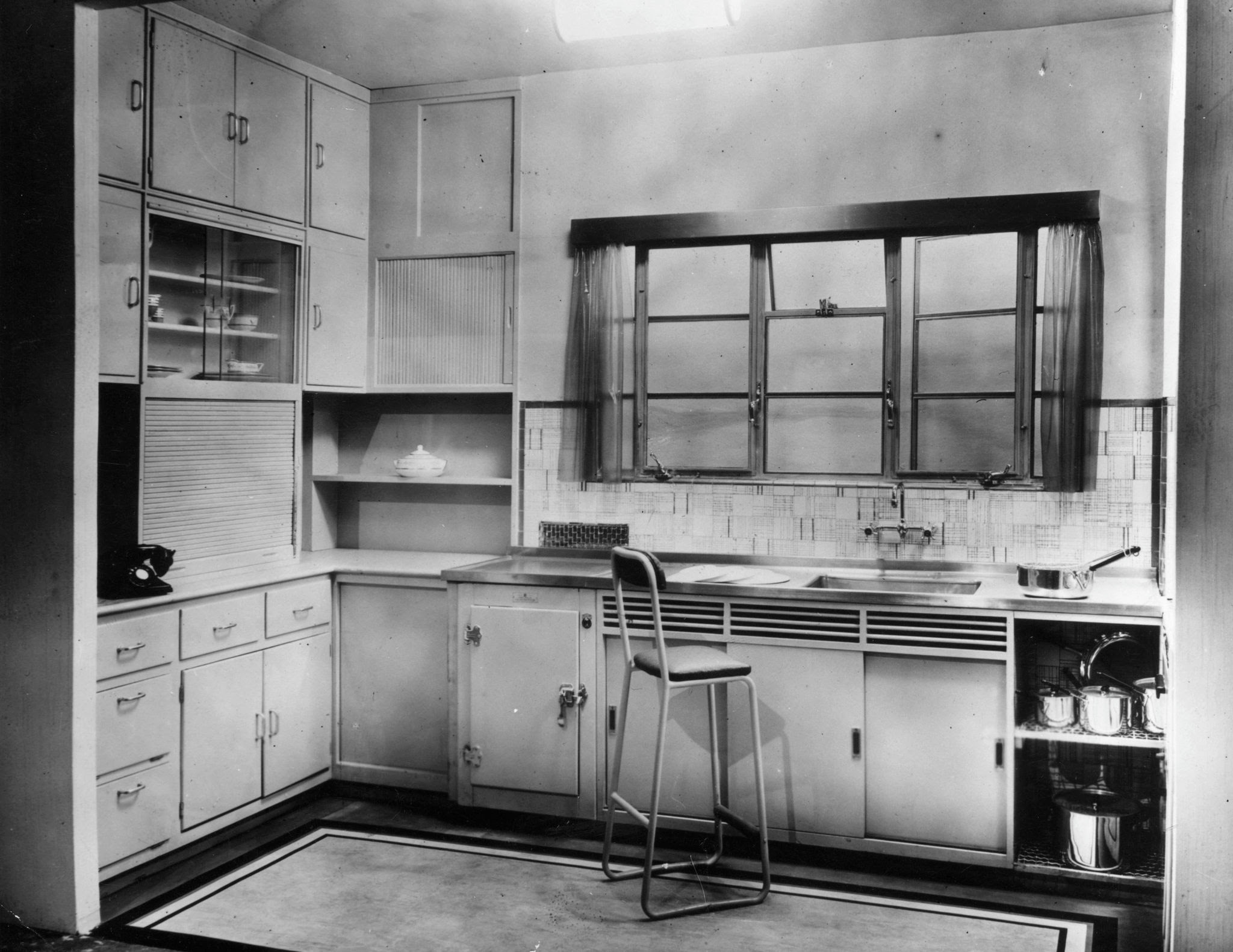 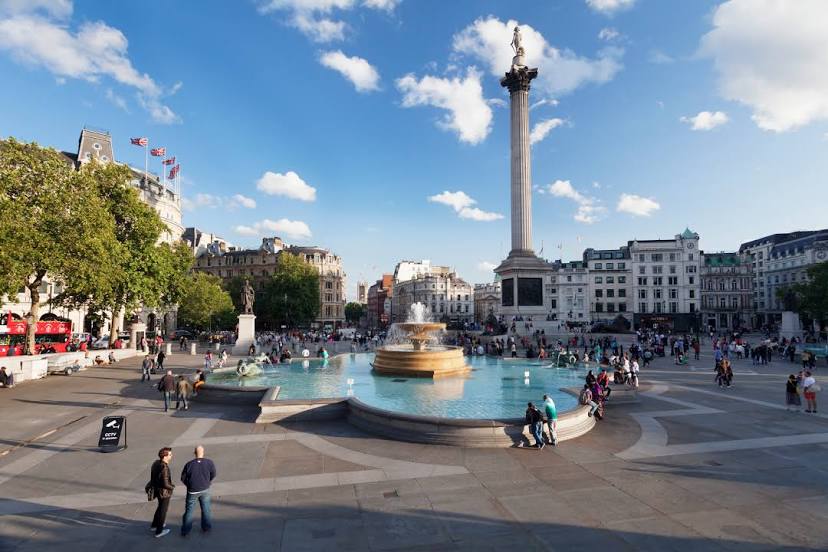 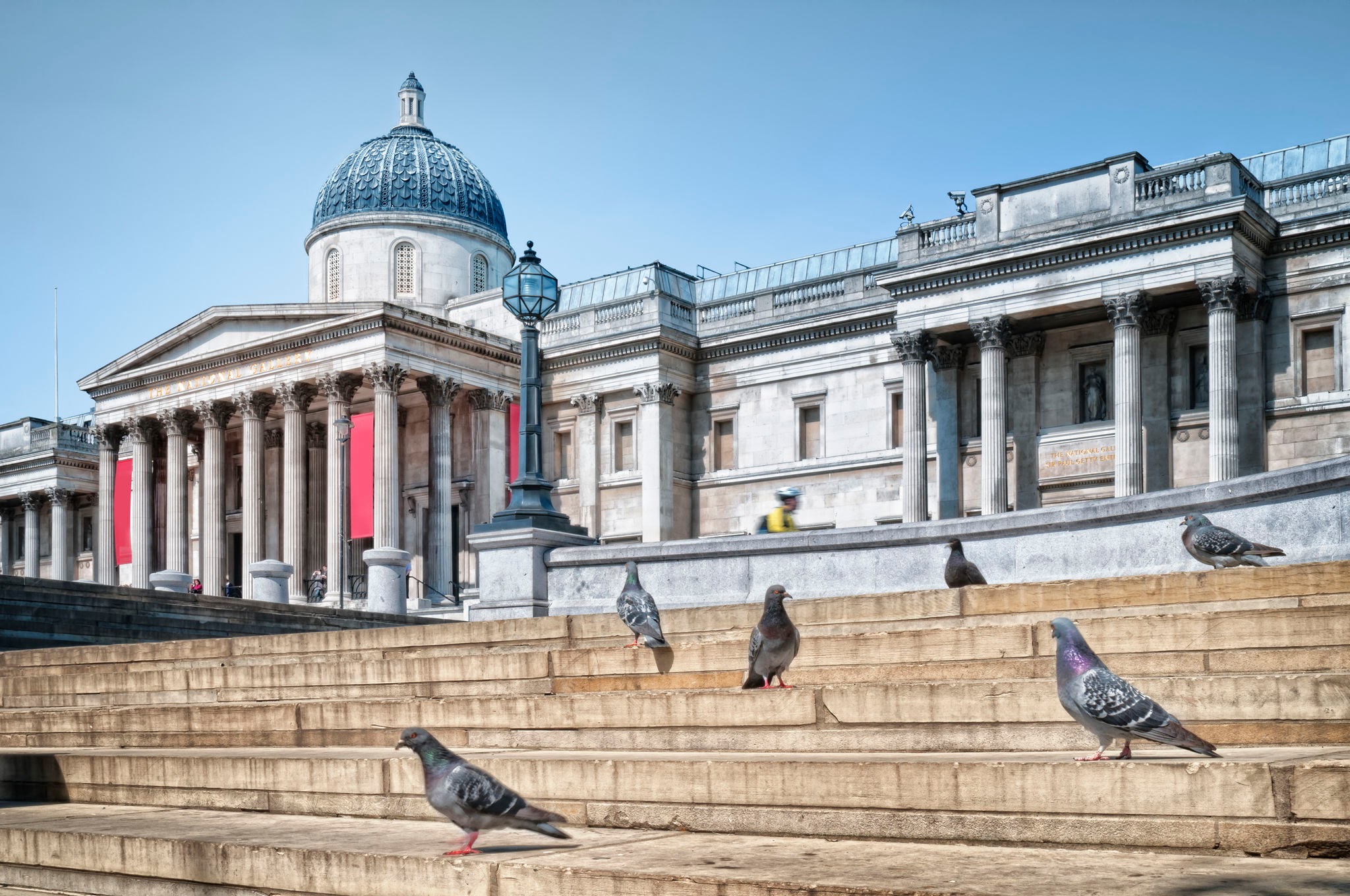