Skip to content
The #1 Best Painters And Decorators Mayfair
Are you looking for the number 1 high end painting and decorating company in Mayfair? We have undertaken decorating projects throughout the area of Mayfair. From Berkeley Square, Blemheim Street, Burlington Gardens, Curzon Street, Grosvenor Square, Bond Street and many more.
Get A Quote Now

GSD are premium quality decorating contractor in Mayfair, based in the heart of the city we operate all through Mayfair and Central London. Our Painters and Decorators Mayfair are adept at redecoration of offices, shops, bars, clubs, restaurants, hotels and commercial buildings.

Our dedicated team will handle your enquiry from initial contact to arrange a site viewing where will will then provide you with a fully broken down quote for the works. We will design a plan for the works and identify a time scale to suit your needs.

You will have a dedicated project manager for your project that will be on call to answer any questions you may have throughout the process. 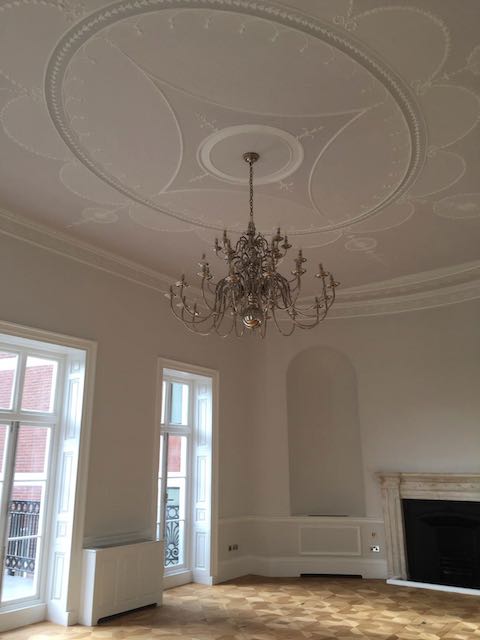 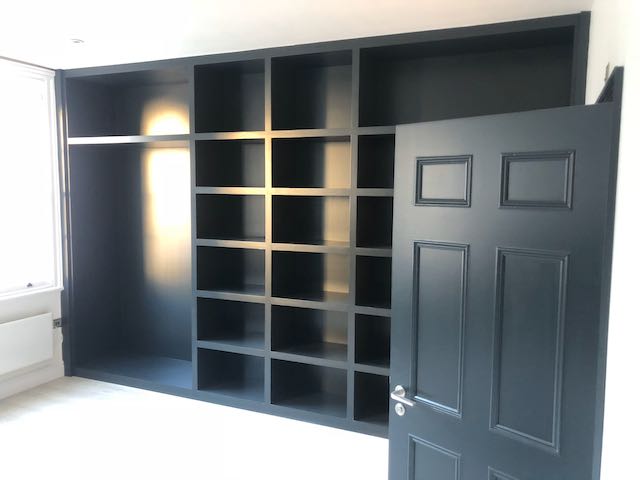 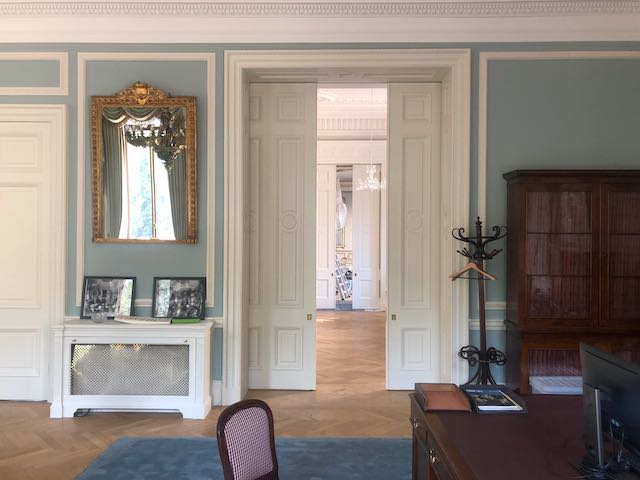 Get your London property, home, apartment, office, block or building transformed by our high quality painting and decorating contractors in Mayfair

Painting and Decorating Company in Mayfair

Mayfair is a premium area in West London situated close to Hyde Park and Westminster located close to the central shopping area of Oxford Street and Regents Street.

Until the early 18th century Mayfair was largely a rural area being part of the manor of Eia and became well known for its annual “May Fair” market event.

In the late 17th Century Mayfair was acquired by the Duke of Westminster known and the Grosvenor family. The area of Mayfair which had become a down market and unpleasant area began redevelopment under the Grosvenor family to include new streets such as Hanover Square, Berkeley Square and Grosvenor Square.

As high class retail painting and decorating contractors in Mayfair. We were contracted for the decoration of the famous William & Son shop located on Bruton Street in Mayfair.

Founded in 1999 by William Asprey the company has grown to become Mayfair’s premium luxury department store. From jewellery, watches, leather good and homeware William and Son caters for a high end clientele looking for the best in British craftsmanship.

As a premium painting and decorating company in Mayfair GSD were employed for the full redecoration of the store in 2016.

The project lasted three months taking place over 4 floors to include all front of house areas as well as all back of house staff rooms.

It was a tight time scale but the project was completed on time to budget.

GSD were contracted by leading Mayfair property developers Clivedale to apply specialist decorative finishes to their property on Brook Street.

These included applying silver leaf to coffered ceilings, polished plaster to rest rooms and decoration of the entrance lobby.

As leading specialist decorators in London the GSD team worked with the Clivedale designers to create a pristine example of high end luxury and style.

Having originally wanted Silver leaf applied to the ceiling after consultation with GSD we recommend that they used aluminium leaf instead of Silver. This is due to the tarnishing nature of silver that over time will fade and brown where as aluminium will keep its colour.

The team worked tirelessly around the clock to meet the required decorating deadline and all were extremely happy with the results.