The best painters and decorators in South London

Are you looking for painters and decorators in South London? Have you noticed how many painting companies in south London that there actually are? We have! New companies seem to be appearing all of the time so that when it comes to choosing a company that you can trust for your project in south London, it is not always easy.

They know, and love, south London

If you are looking for painting contractors in South London, you want to be sure that you find a company that knows the area that they are going to be working in. For instance, at GSD we have an array of experience when it comes to projects in south London and we know the area extremely well. Some of our favourite areas in south London include:

Croydon
Why are we such big fans of Croydon you may ask? Croydon has undergone an amazing transformation in recent years. As painters and decorators in South London, Croydon is an exciting place to be. As well as all of the changes that have already taken place, there is so much more to come and these offer a great opportunity to be involved with some amazing projects. Some of the highlights in Croydon are:

Now, this isn’t any old school. Brit School is a performing arts academy and one that has hosted some greats whose roots are in London. The likes of Adele and Amy Winehouse walked through the doors here and we would be proud to be involved the next time that it needs a facelift!

Painting companies in south London are experienced in working in retail environments and this makes Valley Park really stand out to us. The Valley Park retail and leisure complex is full of shops, superstores, a 25 lane bowling alley, and even a gym. 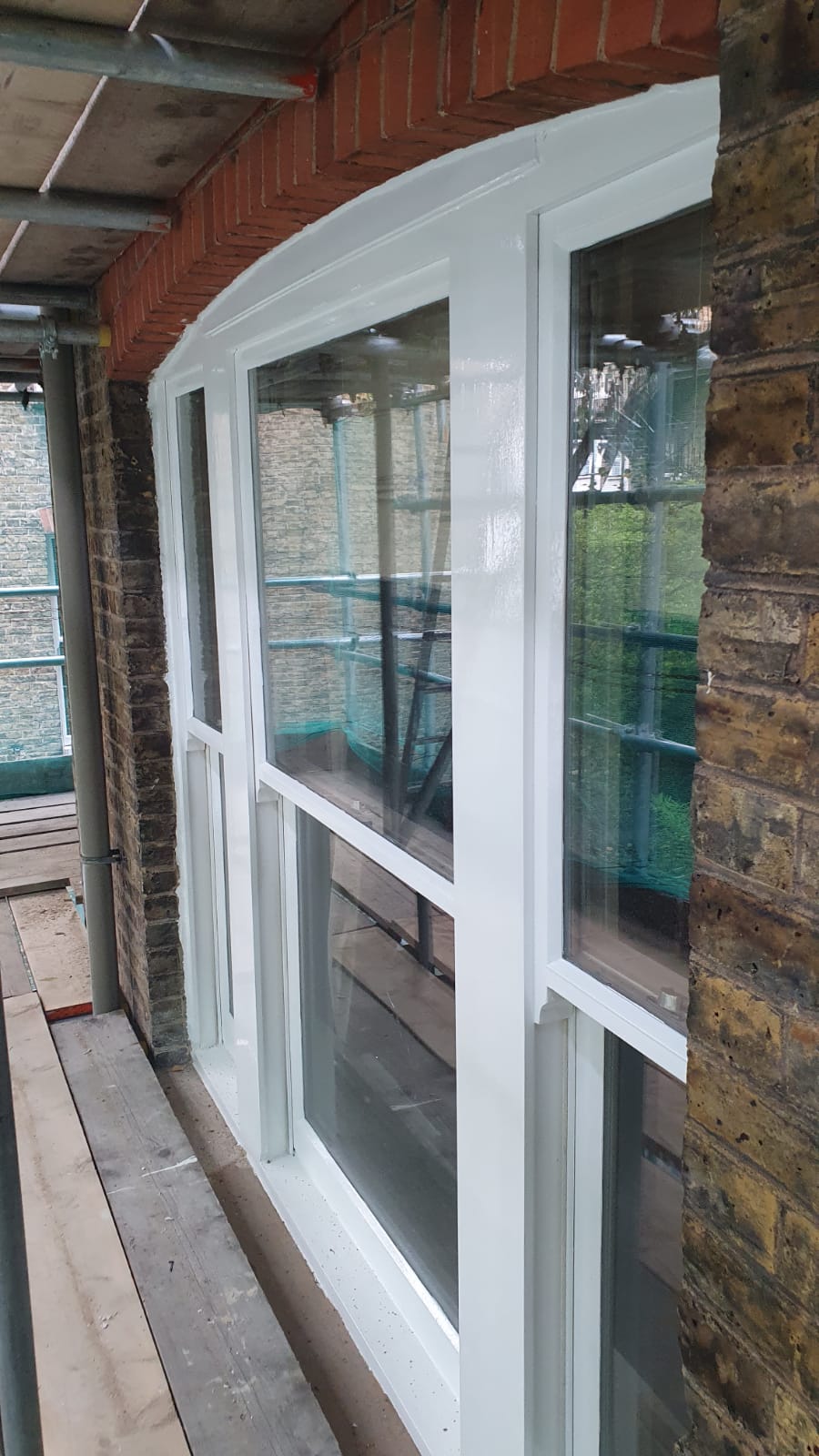 As part of Croydon’s development, you can not have failed to notice the skyscrapers that have appeared. This modern, sleek, buildings have certainly added to the landscape, none more so than that in Saffron Square.

When you mention Wimbledon the first thing that comes to mind is tennis. Painting companies in south London know that there is so much more to this area than tennis though. Some of the standouts for us are:

Now, there’s not going to be much painting going on here, but Wimbledon Common is a great place to visit in south London. With over 1,000 acres you can spend hours, if not days, exploring the area.

This was the first Buddhist Temple in London and found and was built in 1966. It found itself at its new home in 1976. As buildings go, this is one that would intrigue any painter and decorator in south London.

We could go on forever listing all of the areas in south London that we are fans of, but we’re going to finish here with Brixton. Some of the highlights of this area include:

This was the first free public library to appear in London. Dating back to 1893, the library is named after its founder, Henry Tate. Having been responsible for the works at The British Library, this is another one where we would be keen to lend a hand (or brush).

Anyone who knows anything about Brixton will know all about the market. Many states that Brixton Market is what gives people a true flavour of London. The multicultural aspect of this market is what makes it so appealing.

The best painters and decorators in South London will have already built a sizeable portfolio of work. Not only will they have built a portfolio but they will be more than just a little bit keen to share it with you. When companies, such as ours, are proud of their work they make it as easy as possible for potential new clients to see examples.

It could be that painting companies in south London can show you how they have added follow to offices, retail units, or schools. The best painters and decorators will have a range of experiences that means that they can bring value to your project.

Delivering on time and to budget

The best painting companies south London will have a reputation for delivering. Of course, the quality of any work is always important, but just as important is that work is completed on time. When works are delayed this can end up costing you money. One of the biggest frustrations is when a company goes over budget and presents you with a bill that wasn’t expected.

To be sure that painters and decorators in south London can be trusted to deliver on time and stick to a budget, it is worth checking out their reviews. If you have contacts who have perhaps used a company themselves for a similar project there is no better way of learning about a company than hearing first-hand from a previous client.

Why you should choose GSD

At GSD, we love everything about south London. We have been working in this area, and across the whole of London, for over a decade now. Our reputation speaks for itself as does the fact that we are trusted with some of the most prestigious projects that exist.

If you are looking for the best painters and decorators South London why not take the time to view our website and see what we are all about? When you see what we are capable of delivering we have no doubt that you will want to get in touch to discuss your requirements. We look forward to hearing from you.